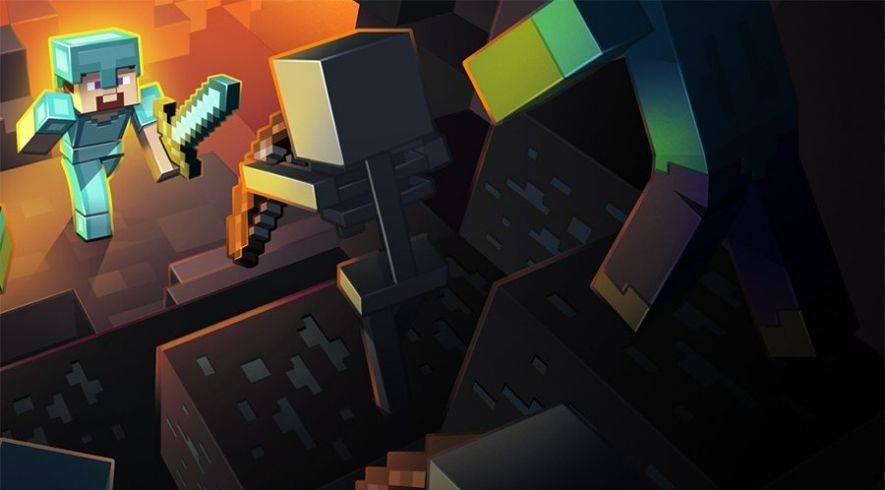 TLauncher is a launcher for Minecraft that enables users to easily install and manage mods and resource packs. The latest update for TLauncher introduces several new features, improves performance and fixes various bugs. One of the most notable new features is the ability to easily switch between different versions of Minecraft. This can be done by clicking on the "Versions" tab and then selecting the version you want to play. Another new feature is the ability to easily manage your installed mods and resource packs. This can be done by clicking on the "Mods" and "Resource Packs" tabs. Finally, the update also introduces several performance improvements and fixes various bugs.

TLauncher is a custom Minecraft launcher that allows you to play Minecraft without buying the game. The launcher has been updated to version 2.56, which brings a new launcher layout, the ability to disable auto-updates, and the ability to clear the download cache. Additionally, various issues with downloading files have been fixed, and other general bug fixes and improvements have been made.